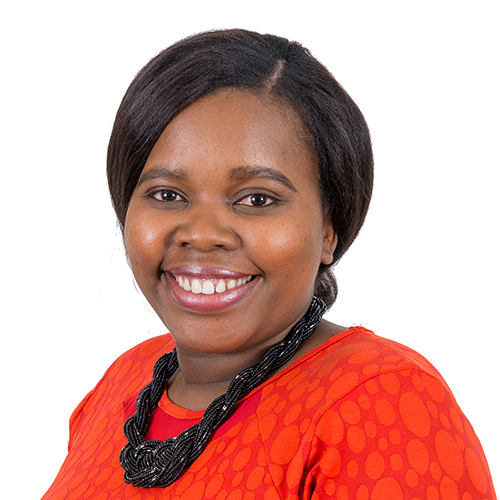 Representatives from civil society, government and the private sector met in Mbabane, Swaziland, in August to discuss migration issues in the SADC region.

High volumes of movement in the Southern African Development Community is attributed to historical precedents, socio-economic challenges as well as people fleeing conflict, crisis or persecution. In addition, industrialisation in countries such as South Africa and Botswana has also attracted migrant labour seeking better lives. The Regional Platform on migration in the SADC region was formed in August 2016 following a partnership between the Southern Africa Trust and CoRMSA in order to coordinate migration dialogues between government and civil society organisations at national and regional levels and work towards a formalized mechanism. The platform will focus on creating opportunities and dialogue for the voices of migrant workers to be heard, to address their issues and promote their rights both at regional and national level.

The Swaziland dialogue is one in a series of national dialogues to be hosted by the Southern Africa Trust and CoRMSA – the first of which was held in Malawi in July 2017. The Swaziland dialogue was hosted by The Southern Africa Trust, CoRMSA and Swaziland Migrant Mineworkers Association (SWAMMIWA).
The participants at the Swaziland Dialogue explored developments on Labour Migration in Swaziland and South Africa. They also looked SADC and Global Frameworks on Migration – particularly the gaps and need for action. They reviewed migration with a focus on crossborder trade, mineworkers, crossborder transportation of goods and people, students crossing borders to access education and human trafficking. The dialogue also come up with a list of priority areas for action by the platform going forward.

Southern Africa Trust Grants and Capability Manager Lydia Moyo says the dialogues serve as important platforms where challenges faced by migrants are addressed in the region. “The Trust is committed to supporting migrants in the region to ensure that their rights are respected and that the SADC member states move to implementation of the commitment that they have made in respect of migration. The Trust understands that in order for the region to achieve sustainable development that benefits all including the poor and move the regional agenda forward, migration challenges will have to be addressed first”, said Moyo.

Migration challenges including the slow implementation of the SADC Protocol on the Facilitation of Movement of Persons – which seeks to progressively eliminate obstacles for movement in and within SADC – need to be addressed in order for the region to experience meaningful and sustainable development.
So far, 13 SADC member states have signed and adopted the Protocol but only six members (South Africa, Zambia, Lesotho, Mozambique, Botswana and Swaziland) have ratified it. For the Protocol to come into force, it has to be signed and ratified by at least two-thirds of SADC members. Challenges raised by migrants were mostly connected to unfair treatment by immigration officers at border posts; difficulty in accessing social security benefits by ex-miners, their widow and beneficiaries; difficulty accessing health services; exploitation by immigration and police officials as well as buses and trucks being robbed at gun point.

The dialogues have so far been hosted in Malawi and Swaziland and will be progressively introduced to other countries in the region.

Representatives from civil society, government and the private sector met in Mbabane, Swaziland, in August to discuss

On May 14 -16, 2019, the African Caribbean Pacific (ACP) Group of States convened a knowledge sharing and networking event in Mauritius